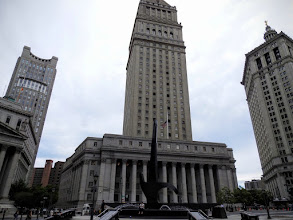 Outcome: For the foregoing reasons, we reverse the judgment of the district court
and remand for further proceedings.