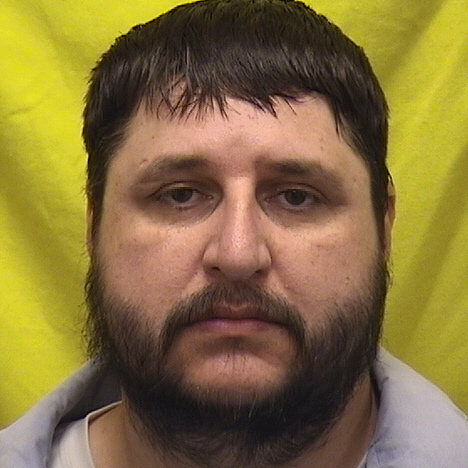 Outcome: Having found that the trial court did not commit error prejudicial to
appellant and that substantial justice has been done, the judgment of the Ottawa County Court of Common Pleas is affirmed. Appellant is ordered to pay the costs of this appeal pursuant to App.R. 24.