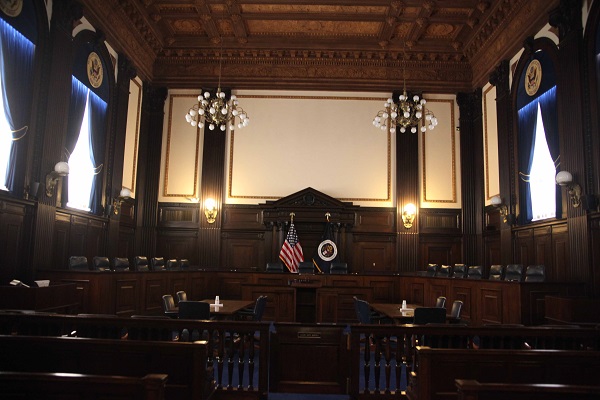 Court: United States Court of Appeals for the Ninth Circuit on appeal from the District of Oregon (Multnomah County)

Outcome: The judgment is REVERSED and the case is remanded
to the district court for a new trial.