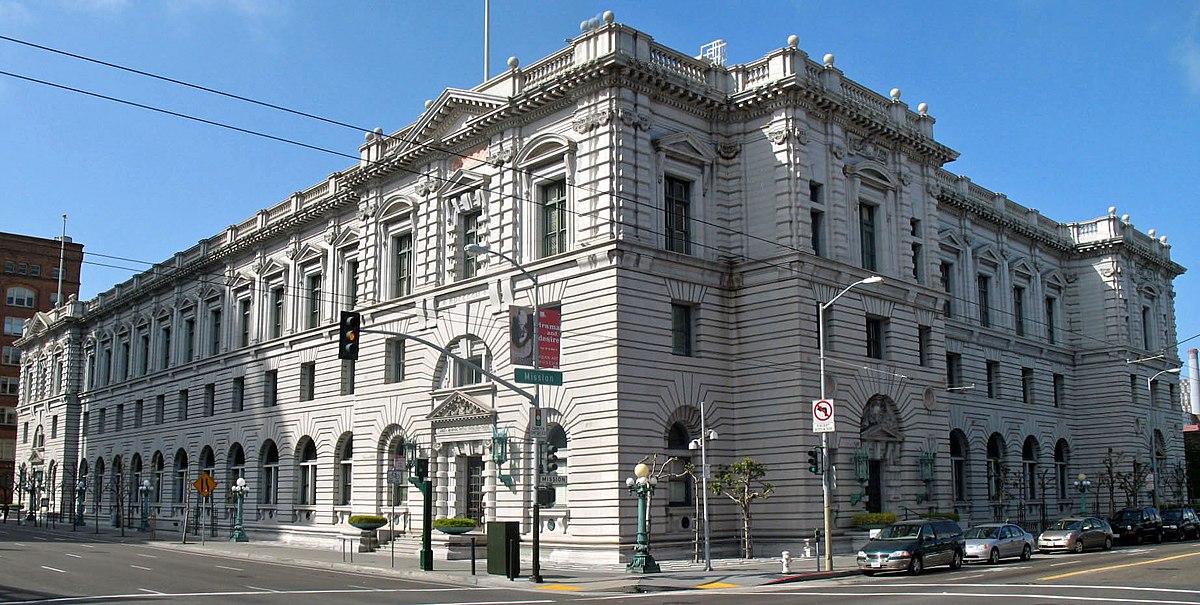 Court: United States Court of Appeals for the Ninth Circuit on appeal from the Northern District of California (San Francisco County)

Outcome: The District Court correctly determined that the Plaintiffs
were not employees of the schools in which they enrolled for
training as cosmetologists. Plaintiffs are not entitled to
recover wages, the only relief they seek here. Further, the
District Court did not err in its handling of discovery issues.
Its judgment must therefore be affirmed.