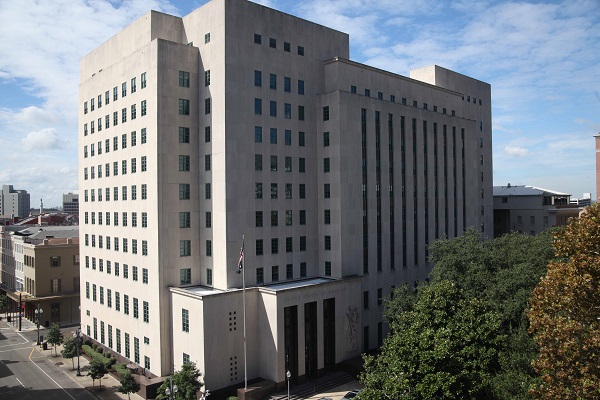 Outcome: For these reasons, we REVERSE the district court’s grant of summary judgment to the county and REMAND for consideration in light of this opinion. We otherwise AFFIRM.