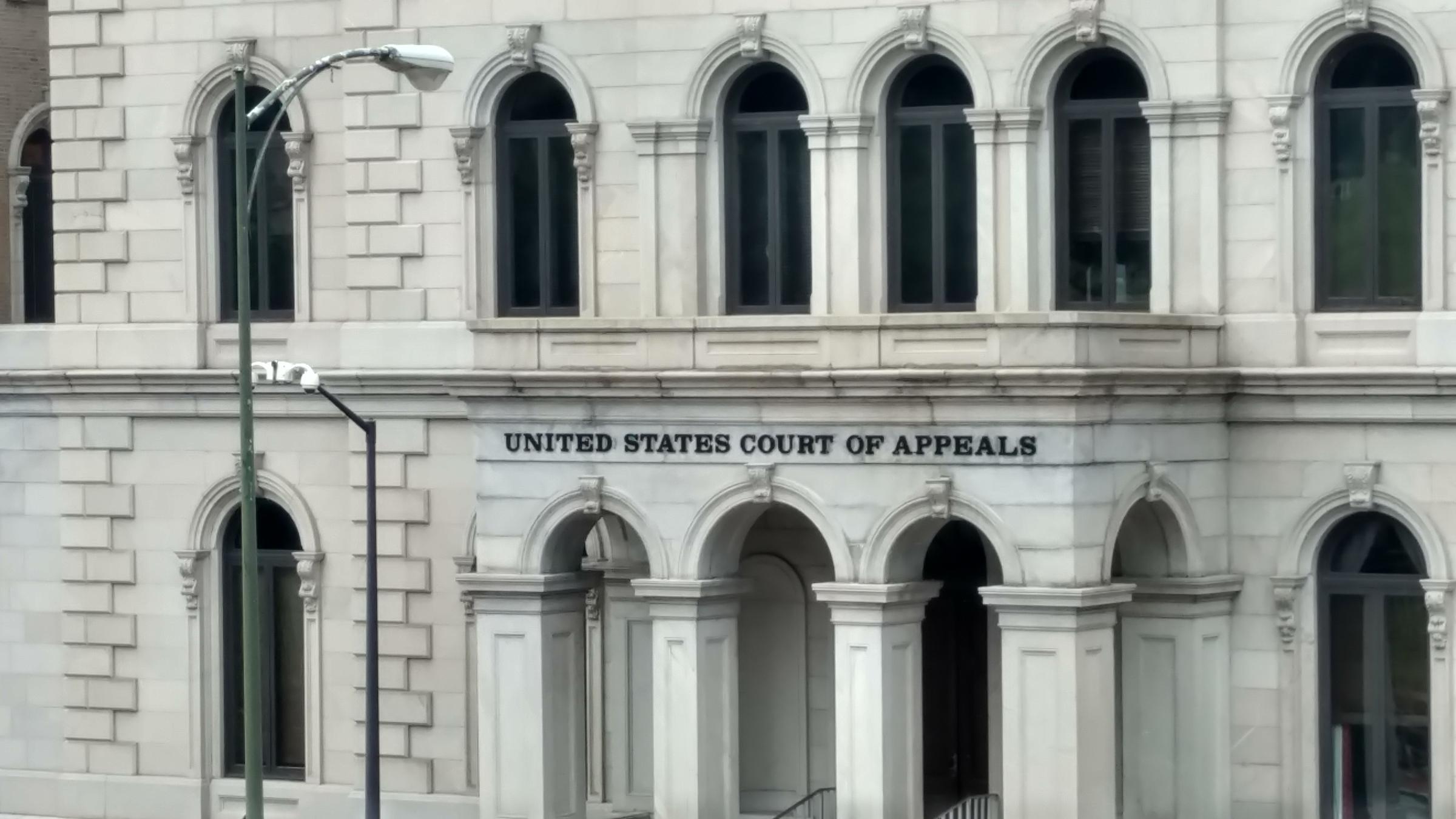 Court: United States Court of Appeals for the Fourth Circuit on appeal from the Eastern District of North Carolina (Wake County)


Outcome: AFFIRMED IN PART, AND VACATED AND REMANDED IN PART.