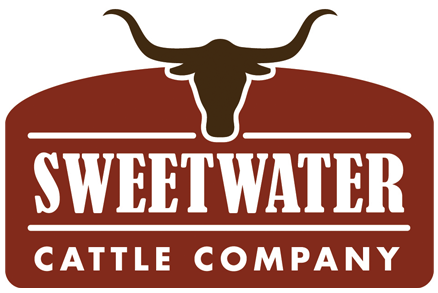 Court: United States Court of Appeals for the Eighth Circuit on appeal from the District of Nebraska (Douglas County)