In Re: Jimmy John's Overtime Litigation 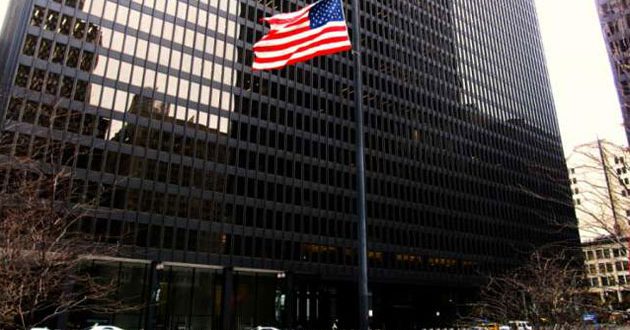 12 In light of our analysis, we need not address plaintiffs’ argument
that the anti‐suit injunction impinges their rights under the First Amendment
and the National Labor Relations Act (“NLRA”).

Outcome: For the foregoing reasons, we REVERSE the judgment of the
district court.