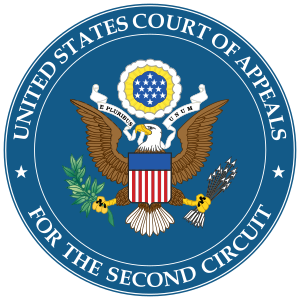 
Outcome: For the reasons stated above, we AFFIRM the order of the district court,
denying SquareTrade’s motion to compel arbitration.