Court: United States Court of Appeals for the Fifth Circuit on appeal from the Middle District of Louisiana (East Baton Rouge Parish) 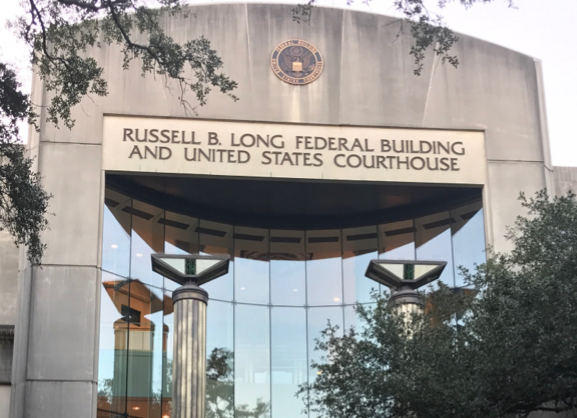 
Outcome: CONCLUSION
The award of damages under the Louisiana Prompt Payment Act was excessive. We vacate the award of the late payment penalty and remand to the district court for a new trial on damages under the Prompt Payment Act. We also vacate and remand to the district court the specific award of attorney fees under the Act for recalculation in light of our remand regarding the late payment penalty. We affirm the judgment in all other respects.
AFFIRMED IN PART, VACATED IN PART, AND REMANDED.
Case: 17-30877 Document: 00514905855 Page: 18 Date Filed: 04/08/2019