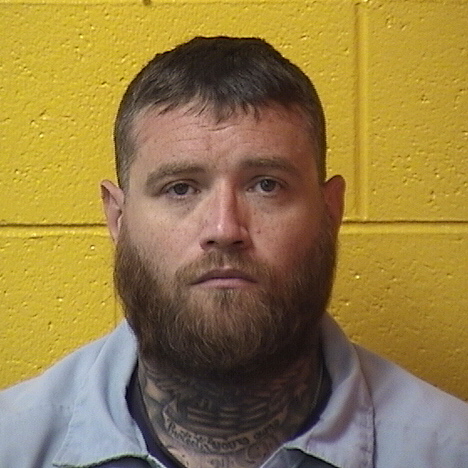 Outcome: For all of the foregoing reasons, the trial court’s judgment is affirmed.