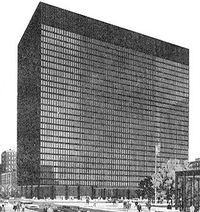 
Outcome: This case contains several close calls, and Chogsom and
Tantchev raise compelling points. But our review requires
deference to the district court and the jury, both of which have
seen the witnesses and heard the testimony, and thus have a
greater appreciation of what transpired during those six days
in March 2017. With that deference in mind, and for the reasons
set forth above, we AFFIRM.