Court: United States Court of Appeals for the Sixth Circuit on appeal from the Eastern District of Tennessee (Knox County) 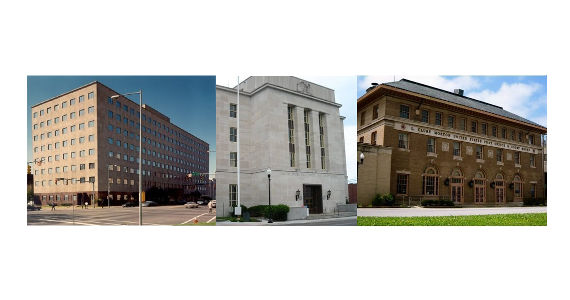 Outcome: For these reasons, we affirm in part, reverse in part, vacate the damages award, and remand to the district court for further proceedings consistent with this opinion.