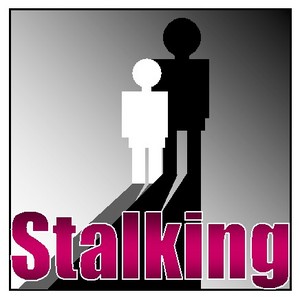 a jury found David Ackell, 48, of Seekonk, Massachusetts, guilty of interstate stalking. The trial began on December 13, 2016 and concluded today when the jury returned its verdict after by a jury after deliberating for approximately four hours. Ackell’s victim was a resident of New Hampshire.

According to public documents and statements made in court, in 2013, Ackell and the victim met through social media and developed an online relationship. In the course of that relationship, Ackell coerced the victim into sending him nude photographs of herself and then threatened to harm her by publicly disseminating the images to family and friends.

A sentencing hearing has been scheduled for April 11, 2017. The charge of interstate cyberstalking carries a maximum sentence of five years in prison, three years supervised release and a fine of $250,000. Before the sentencing hearing, the United States Probation and Pretrial Services Office will prepare a sentencing investigation report for the court to consider in determining what sentence to impose. The advisory federal sentencing guidelines will be one of the factors considered by the court in determining a sentence.