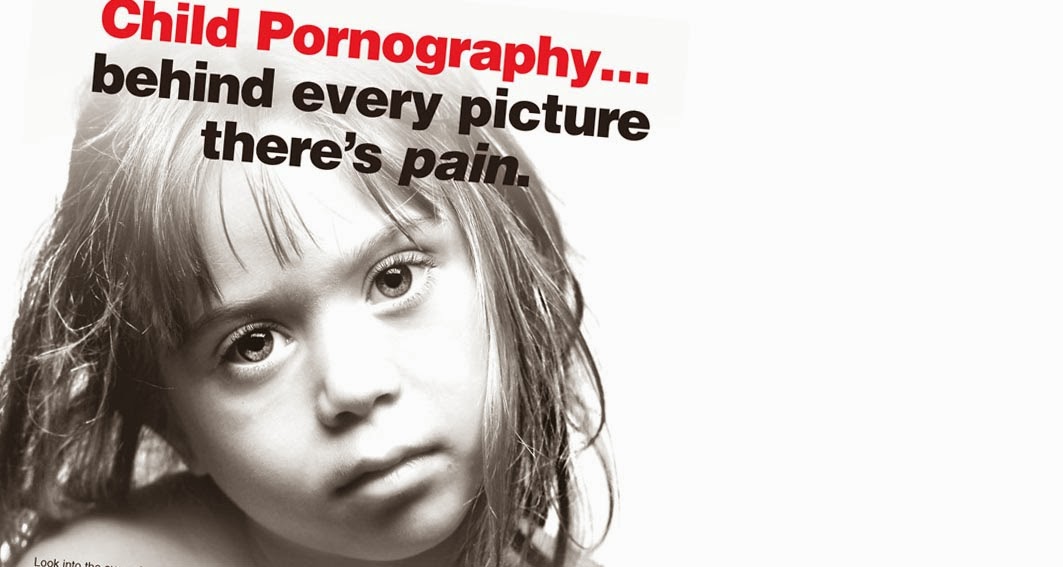 Kelvin Acosta, was sentenced to 300 months in prison and supervised release for 10 years for producing child pornography. ACOSTA pled guilty on September 26, 2016, before U.S. District Judge Paul A. Crotty, who also imposed today’s sentence. In imposing sentence, the Court characterized the defendant’s misconduct as the “most deplorable, depraved act that I can imagine.”

U.S. Attorney Preet Bharara stated: “For years, Kelvin Acosta preyed on our community’s youth by tricking them into supplying personal information, using that information to hack their email accounts, and then extorting them into producing child pornography for him. Today, he has been sentenced to federal prison for his predatory criminal behavior.”

According to documents filed in this case and statements made in related court proceedings:

From at least December 2013 through November 2015, KELVIN ACOSTA engaged in a pattern of “sextortion” by hacking into email accounts belonging to teenage girls and extorting them into producing child pornography for him. ACOSTA did so by messaging the girls on Facebook and tricking them into revealing personal information, which he exploited to hack their email accounts. ACOSTA then told his minor victims that he had hacked their email accounts and found compromising material (sex videos and/or nude photographs), which he threatened to send their family, friends, and schools – unless they created child pornography for him via video chat and/or paid him money.

On March 29, 2016, ACOSTA was arrested in the Bronx. On that day, ACOSTA admitted that, for years, he had hacked and extorted girls and women, aged 13 to 25; he had exploited about 40 to 50 accounts of minors that had nude photographs or sex videos, which he viewed; he had about 10 to 20 minors produce child pornography for him; and he had extorted at least three victims – including at least one minor – into bringing him money.

Mr. Bharara praised the investigative work of the Federal Bureau of Investigation and the New York City Police Department, and thanked the Brooklyn District Attorney’s Office for its valuable cooperation in this matter.

This case is being handled by the Office’s General Crimes Unit.

Outcome: Defendant was sentenced to 300 months in prison.