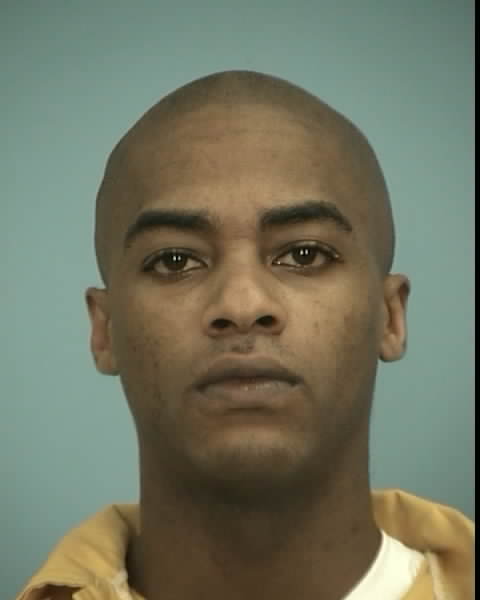 Court: IN THE SUPREME COURT OF MISSISSIPPI

The trial court did not watch the video at hand, leading to compounding errors in its admission. Because the YouTube video was not properly authenticated, was more prejudicial than probative under Rule 403, and was not relevant, the trial court abused its discretion by admitting the video into evidence, and this Court should reverse Jordanís convictions and remand the case for a new trial.