Court: COURT OF APPEALS OF THE STATE OF MISSISSIPPI 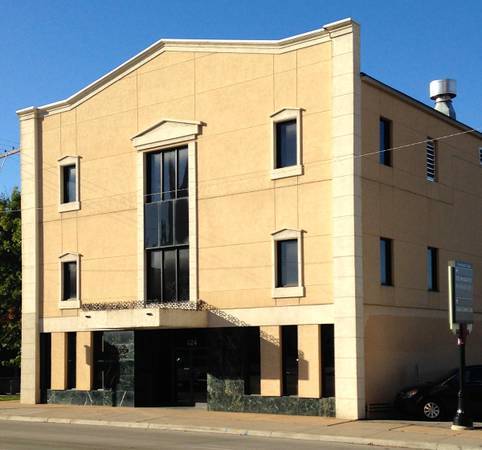 MoreLaw Suites - The Best Place In Tulsa To Practice Law

Outcome: For the foregoing reasons, we find the chancellor’s alimony award was
supported by substantial evidence in the record and well within his discretion.